Consider the need for big picture thinking and market awareness 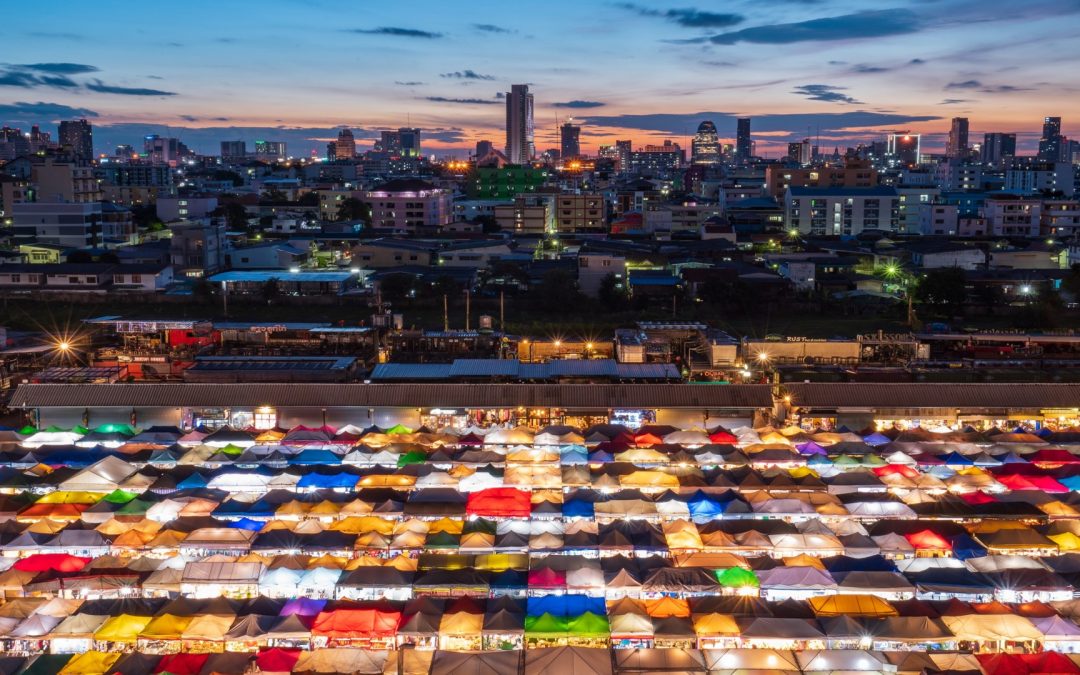 Sitting on the side-line while the rate of change in our interconnected world increases exponentially, is not an option. No one can escape the forces of change. Sooner, rather than later, the remaining 60% of the world population will also have internet access and contribute to an ever-changing and complex picture of the planet and its people.

We typically find ourselves in the tension between the need to know and the need for inner peace. As leaders in any form or role, it is incumbent on us to manage the tension. As much as we need to nurture our inner peace, we cannot escape the responsibility to think about change at all levels and of all kinds, both as threats and as opportunities.

For example, what could the following broad-scale changes mean for your work organisation:

Please complete this 4 question survey about trends and market awareness

We use cookies on our website to give you the most relevant experience by remembering your preferences and repeat visits. By clicking “Accept”, you consent to the use of ALL the cookies.
Read More Cookie SettingsACCEPT
Manage consent

This website uses cookies to improve your experience while you navigate through the website. Out of these, the cookies that are categorized as necessary are stored on your browser as they are essential for the working of basic functionalities of the website. We also use third-party cookies that help us analyze and understand how you use this website. These cookies will be stored in your browser only with your consent. You also have the option to opt-out of these cookies. But opting out of some of these cookies may affect your browsing experience.
Necessary Always Enabled
Necessary cookies are absolutely essential for the website to function properly. This category only includes cookies that ensures basic functionalities and security features of the website. These cookies do not store any personal information.
Non-necessary
Any cookies that may not be particularly necessary for the website to function and is used specifically to collect user personal data via analytics, ads, other embedded contents are termed as non-necessary cookies. It is mandatory to procure user consent prior to running these cookies on your website.
SAVE & ACCEPT
Shopping cart
There are no products in the cart!
Continue shopping
0